Should Paranormal Investigations Be Allowed At Historic Locations? 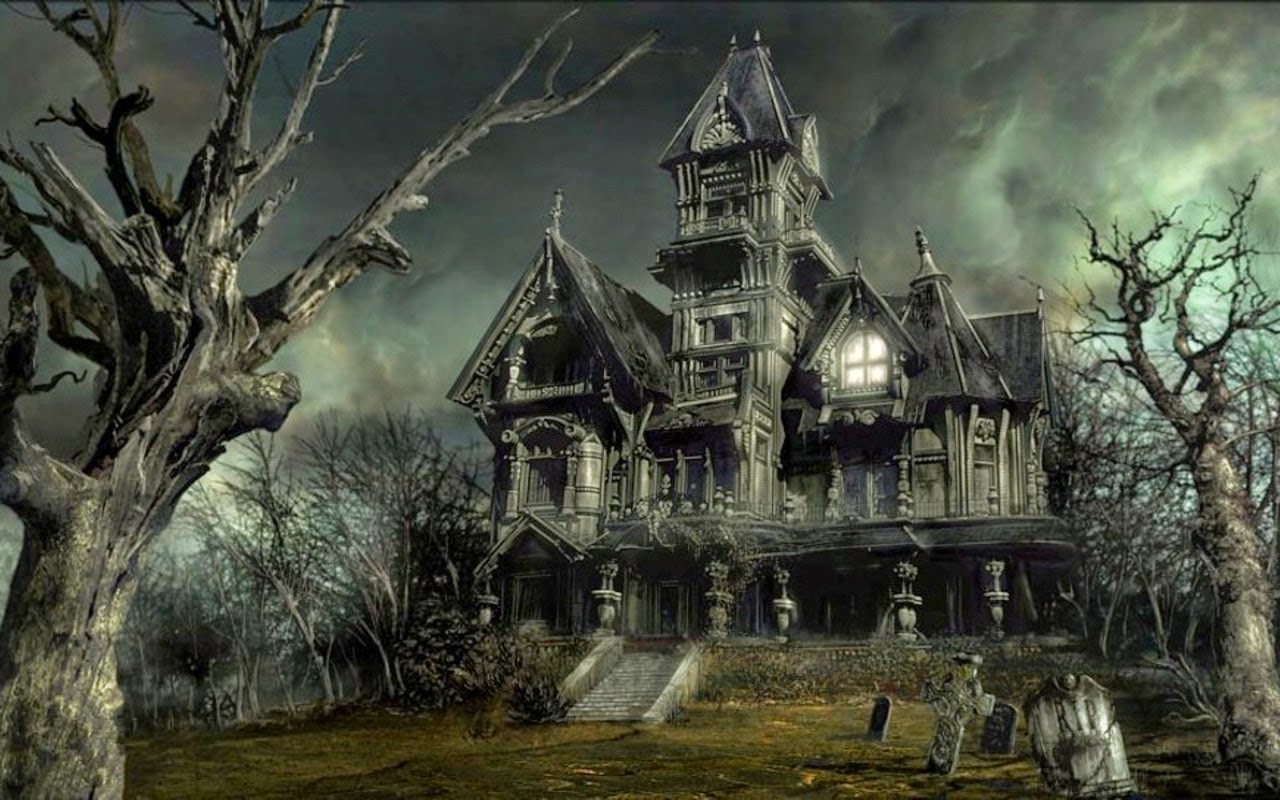 There is a great debate that has gone on for a couple of decades as to whether locations that are concerned with historical preservation, should allow paranormal investigative teams to conduct research at the locations.  Obviously, many properties are autonomous and decide such things on an individual basis, but as a broader discussion, the debate has merit.  There are pros and cons on both sides.

Much of the decision rests on the actual teams themselves.  Let's face it, many investigators are in the business for the thrills and chills.  I think most people on the planet, save for the hardcore atheists, agree that there are unexplained experiences and that energy continues on after bodily death.  And it is relatively understood that the scientific method is nearly impossible with paranormal research.  So the really serious paranormal teams may claim that they are out to prove life after death, but the point is moot.  What does make the serious and professional teams relevant though, is proving whether a particular place has unseen inhabitants.  So one pro to having a team come in and conduct research is to obtain some results that back up experiences people have had at particular locations.

Another pro is that many teams will pay for the chance to investigate a location.  Some locations do not have government backing and so rely on outside sources for money via tours or these kinds of investigations.  Legend trips and other gatherings can generate quite a bit of revenue.

Along the lines of earning money is that these locations also get some buzz, which can be very important if a location is facing the wrecking ball.  If enough people are interested in saving the location, it usually can be saved.  Paranormal teams have a symbiotic relationship with historical societies in working to not only keep the properties from destruction, but also help in the process of restoration.  Both sides delve into historical research as well.

There are a few teams that help in the area of cleansing a place.  And when I use the term "few," I really mean few.  Throwing holy water around and smudging with white sage is not going to help with most problems.  But there are teams that have helped in cleansing a historic location.

And while all those pros are convincing, there are enough cons to make locations think again.  The number one con is destruction of property.  Not all teams are equal and many are not professional.  These people are going to be running around in the dark, banging into things and stringing/taping wires all over the place.  Wood floors are damaged and artifacts are damaged or stolen.  Keep in mind that people can get hurt while bumping around and in this sue happy world, a lawsuit could finish a location.

There is also the con of the real possibility that these teams could stir entities up and make what may be a slight problem into a huge issue.  No one knows for sure what is on the other side of the veil and sometimes doors are opened that are better left closed...and locked!  Every time I watch Ghost Hunters, I chuckle as I listen to the investigators congratulate each other on helping out the people at a location.  All they did was run around and perhaps caught some evidence.  For all they know, they pissed something off.  And they certainly did not cleanse the place.  Having teams come through on a regular basis may encourage entities to stay and play, rather than move on.  This may not be a positive outcome for either the location or the unseen inhabitants.

Having the reputation of being a haunted location could be positive or negative.  Either people will be drawn to check out the place and see if anything happens while they take a tour or some people may stay away in fear.  Fortunately, in our modern era, most people are not pushed away by the idea of a place being haunted.

As to where I stand on this debate, I do not have an opinion either way.  I personally do not conduct paranormal investigations, nor do I have any desire to do so in the future.  When all is said and done, it really is the decision of the location and it is up to us to respect their wishes.
Posted by Diane Student at 12:52 PM