What exactly is a ghost? 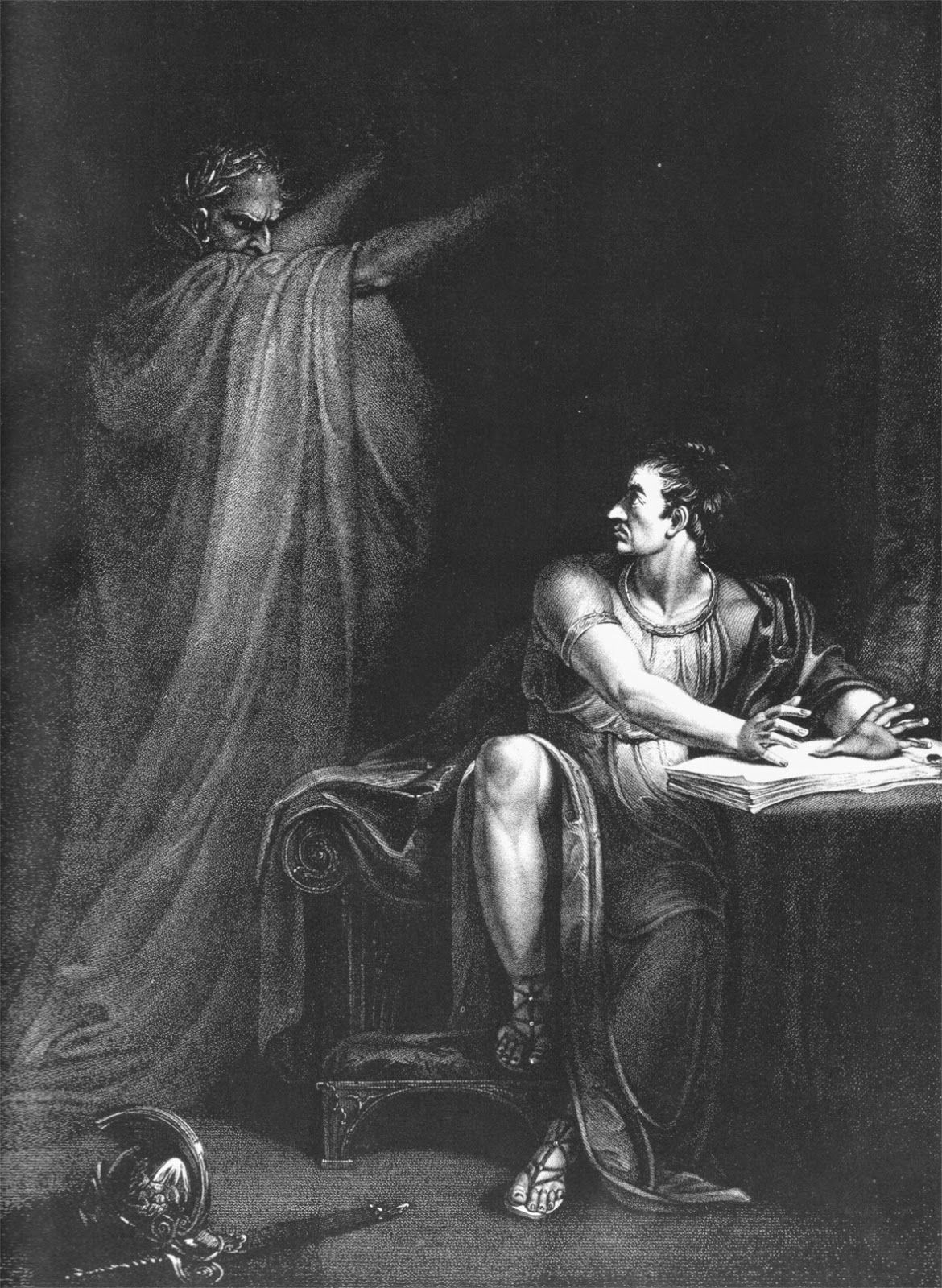 This is a tough question to answer and it really depends upon whom you ask.  Different spiritual beliefs, or
lack thereof, will guide most people in their answer to this question.  I would love your comments on this blog post as to what you believe is behind ghostly apparitions.  For myself, I'm not completely sure and I believe it depends on the circumstances of the supernatural experience.  As a Christian, I believe what the Bible teaches for people who die in Christ: absent from the body, present with the Lord.  But what exactly is the timing of that?  I certainly believe that it is possible for loved ones to appear shortly after their death.  And I'm not beyond believing that God allows The Veil to drop occasionally.  I certainly do not mean for what I'm about to write to sound judgmental, but because of my beliefs I do believe in a final judgement for unsaved people.  That is not suppose to occur until the end of days and so I wonder if lost souls are left here to hang out until that time.

There are many Christians that believe all ghosts are just demons, some of them impersonating loved ones.  Perhaps you are of this persuasion.  I myself believe that much of this activity could be demonic and deceptive in nature, but certainly not all of it.  There are paranormal investigators that will disagree.  I have heard many that believe demonic activity is a rarity if they even believe it occurs at all. 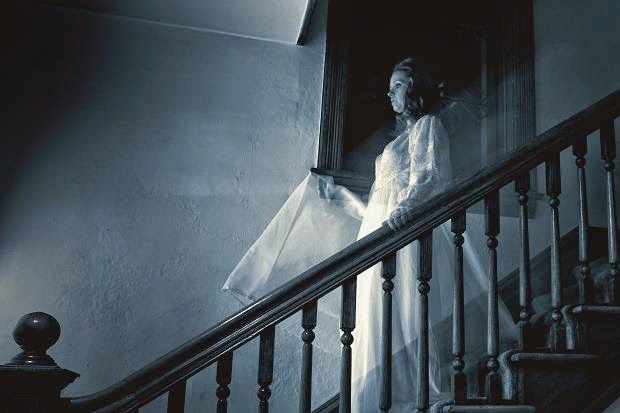 Residual hauntings certainly could not be chalked up to demonic activity and they are far more complicated to explain.  Humans have a very narrow understanding of time and dimensions.  For me, residual hauntings have a number of explanations from some kind of time loop that has become stuck to a time travel experience to energy being trapped dimensionally.  Quantum physics tries to explain some of these subjects, but for the regular man on the street, all we really can surmise is that the repeating event is not interactive.

There is also that whole alien thing.  Could some of this activity be caused by something not from this planet?  Many people who have experienced an alien abduction or visit describe similar experiences as people who experience something paranormal like sleep paralysis or manifestations.

Only 34% of the world are Christians like myself.  So I wonder what people of other beliefs think about ghosts.  I know that some Buddhists believe in the concept of different types of ghosts that are manifestations of obsessions or surroundings and the Dalai Lama has mentioned evil spirits.  Some Buddhists believe in what I would define as dimensions and that ghosts come from an overlap of dimensions.  And Buddhists believe in reincarnation, so a spirit could be hanging out waiting for their next life.

Wiccans believe in an inner and outer world, or different planes if you will, and that supernatural experiences spawn from interactions between the two.  They also believe in a spirit world that can manifest as a variety of things.  Some believe that a ghost is our personal stamp left behind after the body has died.

When it comes to Hinduism, the website angelsghosts states, "Hinduism teaches that ghosts are people without physical bodies, the souls of people who died before their time, typically by tragedy. Many Hindus believe human beings have two bodies. When the physical life ends prematurely with the passing of the first body called the gross body, the person will remain in an ethereal state in the second body called the subtle body, until the remaining time of the life is complete and an entirely new body can be inhabited. Having not fully experienced life's joys, ghosts experience great suffering due to the senses remaining intact, but without a physical body to interact with our world through. Therefore, it is impossible to satisfy the ghost's desires and a hell-like state of existence is suffered for the set period of time allotted."

Muslims claim that they do not believe in ghosts because in their faith the spirit goes away and returns only on the Day of Resurrection and so they generally believe that supernatural activity is caused by Jinns, which are evil spirits.

Judaism has many explanations for ghostly activity ranging from demons to dybbuks to golems.  The Old Testament mentions ghosts a few times.  One story has the prophet Samuel paying a visit to Saul after Samuel has died.  A witch manages to conjure the spirit.  Jews believe the soul goes to heaven after death, but that the spirit (nefesh) can roam the earth.

So what do you say?
Posted by Diane Student at 8:02 AM

Email ThisBlogThis!Share to TwitterShare to FacebookShare to Pinterest
Labels: ghosts, ghosts in Buddhism, ghosts in Christianity, ghosts in Islam, Hauntings